Permanent (2 of the day)

We'll contact you back, if you have any question 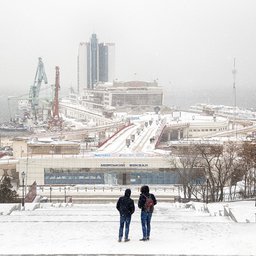 A person who has never even been to Odessa probably knows that there is an Opera House, Deribasovskaya Street, Potemkin Stairs, the famous Bazaar "Privoz", Moldavanka and Peresyp, but is it all Odessa? Odessa must be seen, Odessa must be heard, with Odessa it is necessary to speak personally! To be able to personally talk with Odessa-mom, see all the best in the city, get acquainted with its history, we invite you for a sightseeing tour of Odessa.

On this excursion you will see the real Odessa - different and unusual, all the splendor and misery of the city. You will get to where tourists are not usually led and will pass through those streets which appeared to be away from standard excursion routes.

There is such an excursion that you will never have anywhere else - an excursion to the Odessa catacombs. Only in Odessa (well back in Rome and Paris as well) there is such a unique sight. But if the total length of the Roman catacombs is about 500 kilometers, and the Parisian ones - about 300, then the Odessa catacombs stretched their gloomy tentacles by 2.5 thousand kilometers. These are the most mysterious, complex and intricate man-made caves in the world.

* Hours of excursions are discussed with the tour manager. 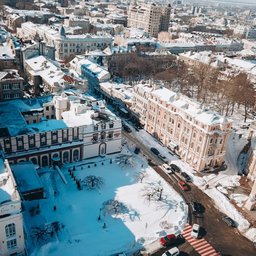 Free day to enjoy the city